Worms are one of the environmental-based diseases that are still a problem for public health in Indonesia today. Ascaris lumbricoides is the largest intestinal nematode. In chronic worm infection, known macrophages are Alternatively Activated Macrophage (AAM). In this situation, Th0 cells proliferate and differentiate into Th1, Th2 and T reg cells with Th2 subpopulations remaining more dominant than other subpopulations, known as the Modified Th2 response. Th2 cells will produce IL-4, IL-5 and IL-10. IL-4 and IL-10 play a role in the switching antibody response in which B cells that previously produced IgE become IgG4-producing. The purpose of this study was to determine the relationship between the number of worm eggs and interleukin-10 levels in adults infected with Ascaris lumbricoides. The results showed that the P value was 0.000, meaning < 0.05, which means there is a correlation and the Pearson correlation value is 0.975 or 97.5%, where the correlation is stated to be perfectly correlated and significant. Based on this research, it can be concluded that the higher the number of worm eggs, the higher the levels of IL-10. 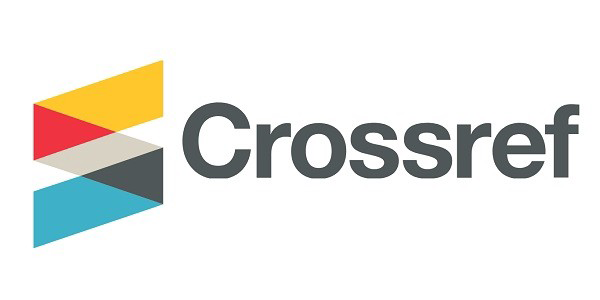